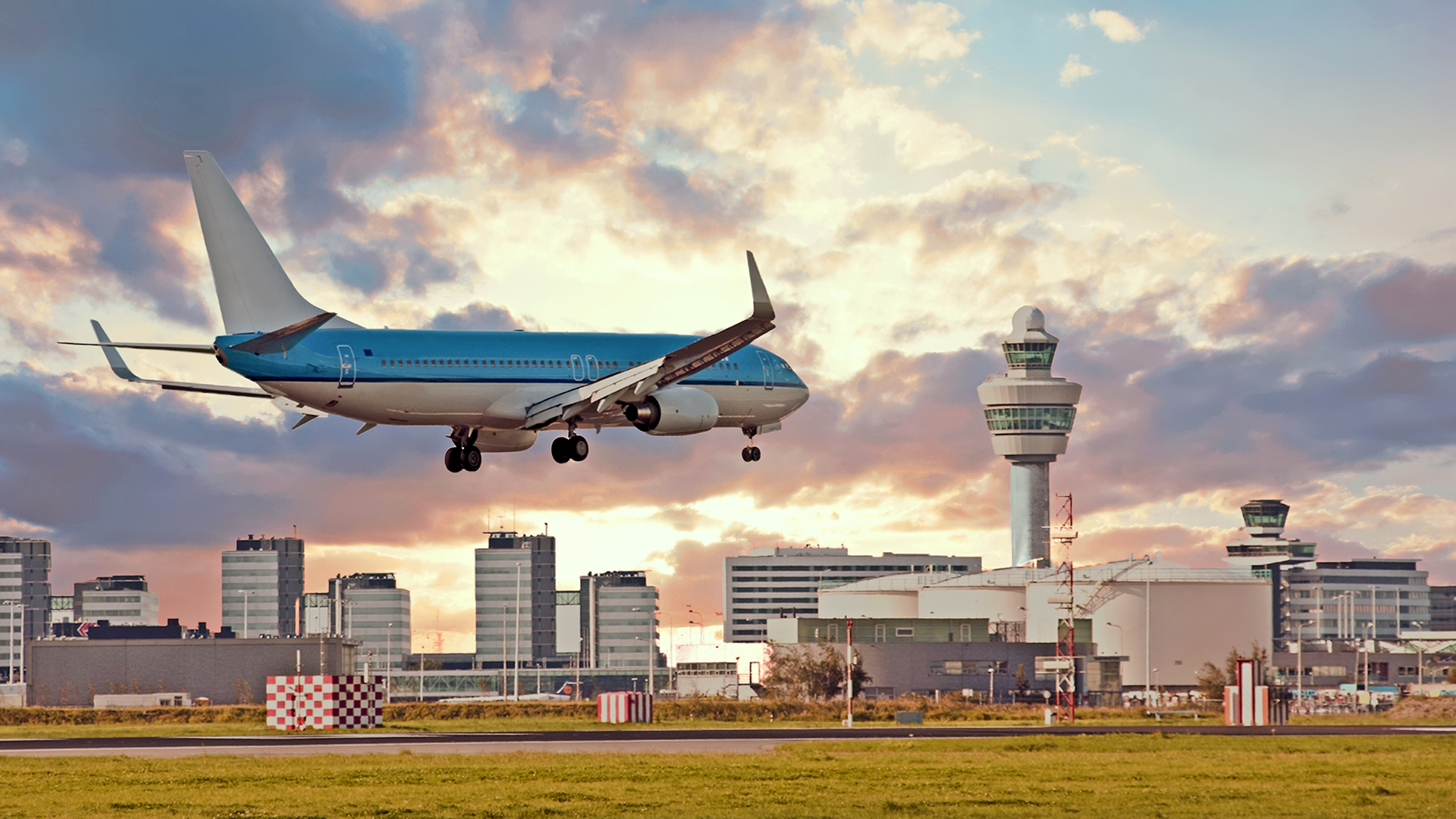 The Intronics KVM team has years of experience with projects in critical environments and knows how crucial it is to get the installation right the first time. This involves a (long-term) cooperation in which customized solutions in consultation with customers and manufacturers make the difference. A proof of concept is based on the list of requirements, this is mostly a custom solution. Intronics selects a combination of the best suitable brands and makes sure that the chosen solution is tested in-house.
In recent years, Intronics and its partners have realized several KVM projects. We are proud to be a part of the modernisation of the air traffic control tower at Schiphol Airport. The Dutch ANSP LVNL, IHSE and Intronics together realized one of the most modern and professional air traffic control towers in the world.

The main goals of the upgrade program are achieved: improve operational safety, to maximise flight handling capability and to enhance the working environment for the air traffic controllers. These goals were delivered through a combination of technological and infrastructure enhancements and especially through good cooperation.

The air traffic control tower project started in 2016. The installation program was planned so precisely to minimise inconvenience to air traffic controllers. Over the planned 113-night programme, one console working position was originally scheduled to be replaced per week. In the end the cooperation between the Dutch ANSP LVNL, IHSE and Intronics went so smoothly that the last one was assembled in less than two nights.

Read a full version of the case study below.

In a modern airport tower update it is essential that the most efficient and effective technology is selected and implemented to maintain future operations.

The rapid pace of technological development in the ATC sector brings the requirement to regularly upgrade airport towers. However, due to the disruption of services that can ensue, these projects are only undertaken on an infrequent basis and require the highest level of planning, preparation and efficiency in execution. It is also essential that systems and infrastructure are chosen and integrated to deliver the maximum usable lifecycle so that the next tower upgrade can be held off to the latest possible date. The recent refurbishment and upgrading of the main airport tower at Amsterdam Airport Schiphol offers a great example of how this process can be achieved and the manner in which technology delivers efficient services and the best ergonomic design.

By 2016, when Dutch ANSP LVNL embarked on the project, some of the tower systems had been in operation for 10 to 15 years and a complete refurbishment and upgrade was due. The increase in air traffic over the years to a level of 500,000 movements annually also dictated an expansion in working positions from nine to fifteen within the same space. The ensuing refurbishment and upgrading program took over three years to plan and then execute. The project has resulted in one of the most modern and efficient air traffic control towers in the world. The major goals of the upgrade program were to improve operational safety even further above the high level already being achieved, to maximise flight handling capability and to enhance the working environment for the air traffic controllers. These goals were delivered through a combination of technological and infrastructure enhancements.

The system upgrade with the greatest impact was in the changeover from paper to Frequentis electronic flight strips, whilst the greatest infrastructure and ergonomic returns came through the deployment of a customised KVM (keyboard, video, mouse) switching system for the controller information displays.

To create space for the additional controllers and to radically improve the working environment all system processing equipment is located in a data centre. Interconnection between the hardware and each operator’s console working position is achieved by means of KVM extenders that convey images and operator commands instantly inside the tower. Operators are unaware of the physical location or distance to the computers they are using. Aside from releasing space on the observation deck, removing the computer equipment to a remote location reduces noise and heat generation and enhances the environment for the controllers. It also enables easier and constant access to hardware at all times and ensures it resides in an optimal environment for maximum reliability and lifetimes. Each controller’s workstation comprises of three screens that are switchable for radar, flight control and other data.

The controller can select between two trackball pointing devices. These work simultaneously to accommodate left- and right-handed staff; a facility specifically designed into the system by IHSE and Intronics engineers. Whilst a single pointing device operates across all three screens, the controller must select which is the active system at any given time – this ensures that inadvertent system operation is prevented.

The installation program was scheduled to minimise inconvenience to controllers and to eliminate any disruption to the airport or flight operations. Prior to installation, meticulous planning was undertaken and a detailed schedule of work was prepared. LVNL created a full-sized mockup of the main tower observation deck at their base, in which the new working positions were laid out and checked and integration procedures planned and rehearsed.

At 11pm on each night of the actual installation period, controllers moved to the backup tower to handle the overnight flight operations whilst teams of installers worked through the night, refurbishing the deck with a new ceiling, furniture, power supply, network cabling and HVAC and upgrading a single controller workstation at a time. Crews were required to vacate the area by 5am so that it could be prepared for the return of controllers at 6am. Integration of the new KVM systems at the workstations was extremely efficient and its operation flawless.

Over the planned 113-night programme, one console working position was originally scheduled to be replaced per week, in the end it went so smoothly that the last one was assembled in less than two nights. There was not a single outage or air traffic restriction during the entire refurbishment, a tremendous achievement by the LVNL team charged with this task.

Our KVM team is focuses on the professional audio/video and command and control (KVM) market. Through years of experience in the professional AV and KVM world, Intronics thinks in solutions, not in products. We know the market, give independent advice, deliver different KVM solutions. These solutions are tested in our own fully equipped KVM test lab.

Our KVM professionals are ready to help

We are in direct contact with our manufacturers. Let us know if you need additional information or help while choosing a suitable solution.
CONTACT US